Competition's auditions are held on the basis of video recordings, which the participants send in the form of links to YouTube, designed according to the requirements (see paragraph "Video recording rules"). The video recording must be made no earlier than 12 months before the start of the competition.

Listening to video recordings is carried out in three stages:

The jury of the competition is formed of leading musicians-performers and teachers of secondary and higher musical education establishments in Sweden, USA, Germany, Russia, Belgium, Latvia, Georgia, Lithuania, Austria, Finland, Estonia and Norway.
The principles of the jury and the rules are reflected in a special normative document "Rules for the work of the jury of the competition" (see PDF)

The winners become laureates and diploma winners of the competition. All participants receive diplomas and certificates. They contain all the information about the participant sent to him in the application, including the educational institution, teacher and accompanist. Diplomas and certificates are sent to all participants in the form of scanned documents to the E-mail specified in the application.
The jury has the right to award also cash prizes (total prize fund 200,000 rubles) for the winners in groups E of solo nominations, in group 4 of the nomination "Vocal art" and groups 3 and 4 of ensemble nominations, as well as other special prizes. 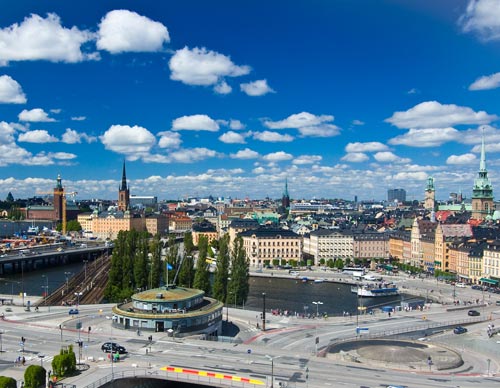